For the performance growth achieved in 2013, Hongli Optoelectronics said that there are two main reasons. First, in 2013, the LED lighting market demand was good, effectively releasing the company's production capacity. The company maintained steady growth in its main business; Second, the company's engineering project performance gradually appeared, which had a positive impact on business performance.

Hongli Optoelectronics is a leading white LED packaging company in China and has been focusing on the LED lighting market. With the release of LED lighting demand, the company is also quite optimistic about its performance in 2014. Previously, the company had launched a wide-ranging equity incentive plan. One of the conditions for the incentive plan to be implemented was that the company's net profit growth in 2014 was no less than 55%. 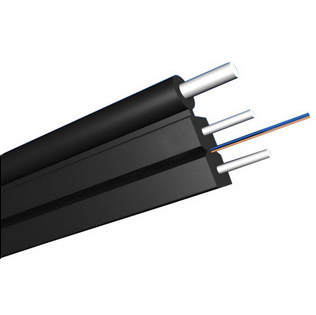 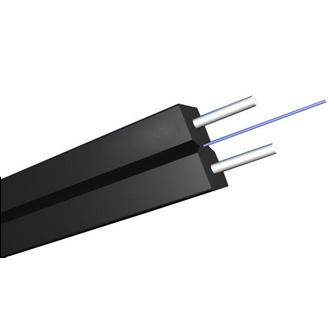