The corner image contains a wealth of road information and environmental information, explaining the scene around the road. The corner detection detects the boundary of the curved lane line from the road image, which is also the basis for understanding the curve. The curve model is established; the lane line pixels are extracted; the lane line model is a commonly used cognitive method, and it shows better detection effect on a specific structured road. Literature [6] introduced the application of curve detection in the fields of lane departure warning, corner speed limit and corner collision prevention warning, and proposed that the curve detection should establish a three-dimensional lane line model to improve applicability.

Curved road detection not only needs to identify the road boundary line, but also needs to judge the road bending direction and determine the radius of curvature of the turning. Commonly used lane detection methods can be divided into two categories: road-based features and road-based models. At present, the road model-based method is mainly used in foreign countries, which converts the curve detection into the solution of mathematical parameters in various curve models. Omit the curve curve model establishment and the complex solution process of mathematical parameters. This paper uses the three-dimensional information of stereo vision perception environment, and uses its parallax principle to judge the position of the corner feature in the surrounding environment image of the indoor road to recover its three-dimensional information. Body cornering and yaw angle. A visual servo control system that directly controls the vehicle body driving off-angle and deviation distance is established. The BP control strategy is adopted. The Simulink simulation environment is used to realize the smart car turning control motion for the unknown curve curvature. 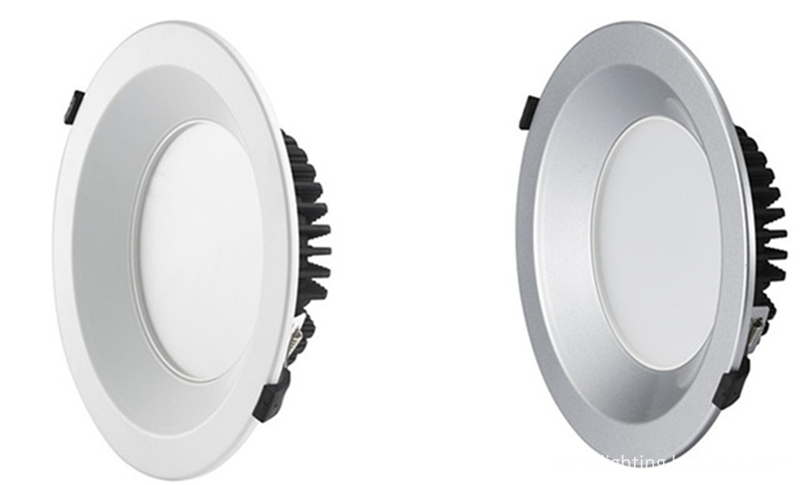 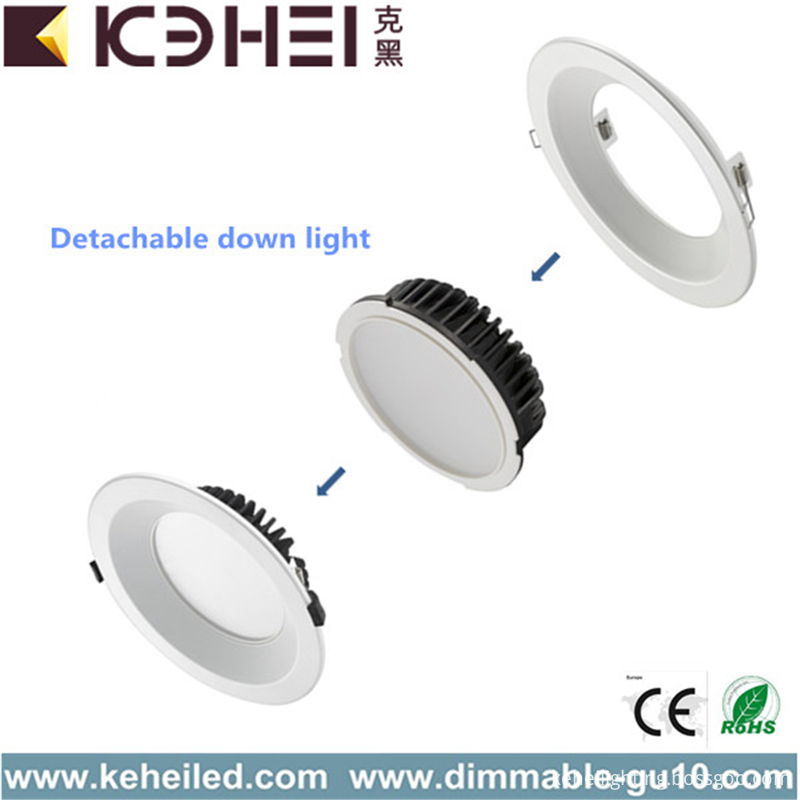