Since the establishment of Google X, the worldâ€™s most mysterious laboratory has repeatedly brought us technical shocks, including epoch-making products such as driverless cars and Google Glass. According to reports, the â€œGoogle Xâ€ laboratory has listed 100 future high-tech innovation lists and continuously tracked and studied the latest developments in these innovative technologies.

Due to the enormous human and material resources and financial support required from the process of technology research and development to commercialization, industry insiders predict that Google X will be a huge bet for Google, which may become Googleâ€™s next A big business opportunity can also be a huge failure.

Earlier this year, Google began restructuring the Google X and replaced the new Logo. At the same time, it stated that it will adopt a commercialized operation mode and convert some forward-looking projects into viable businesses. For this adjustment. Industry insiders said that the failure of important projects was the main reason for this adjustment. The failure of these projects also made Google aware of the need to make commercialization an important consideration in project development. So what are the "failed" projects for Google X in the past few years? 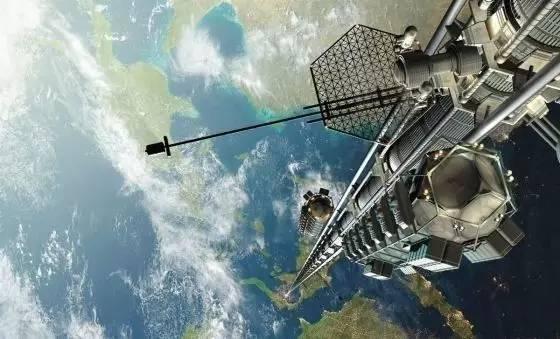 Building a space elevator has always been the dream of Google's founders and other Silicon Valley entrepreneurs. The space ladder proposed by Google X can send information and items to space. In theory, it needs a cable to be fixed on the earth, so as to achieve space travel without rockets.

However, due to the material strength requirement of the "space elevator" project is so high that it is several hundred times higher than the most solid steel currently produced by mankind, Google cannot find any available materials in a short time; Even if there is a carbon nanotube that meets their requirements, humans can currently use this material to produce cables that do not exceed one meter. So, eventually Google had to temporarily freeze the project. 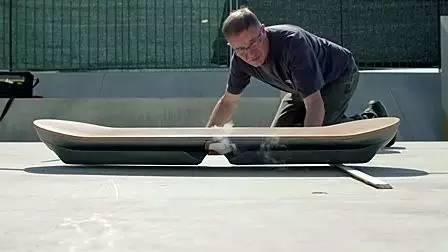 The main purpose of this project is to allow objects to be suspended in the air and to be moved as needed. Since the friction between objects after levitation disappears, people can easily move bulky objects, and their usefulness in the field of industrial manufacturing and storage is enormous.

However, trying to achieve the goal is not an easy task, although people can use the characteristics of the magnet to suspend the object, but because the magnet has a magnetic pole, it can not let the object move freely in all directions. In solving this problem, Google X Labs staff found a special type of graphite that can achieve the desired effect of the project to some extent, but because the cost is not proportional to the utility it can bring, and possibly Due to environmental changes and unknown risks, the project was eventually put on hold. 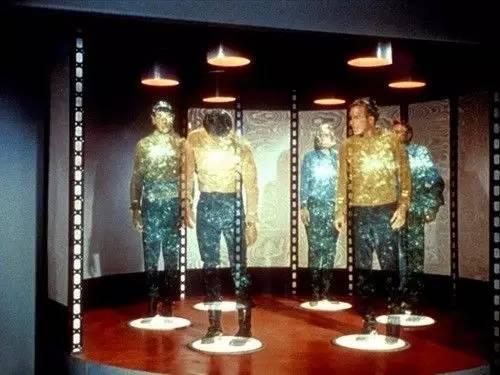 Google X Labs had envisaged people and items to move instantly with the help of special scanning techniques and equipment. The research project named "teleportation" (invisible transmission) was eventually abandoned due to ethical issues. Because the realization principle of this technology is to completely destroy the original objects before they are transmitted, and to reconstitute exactly the same objects at the destination (good for scary!), it is against the laws of physics. Therefore, this project naturally disappears. 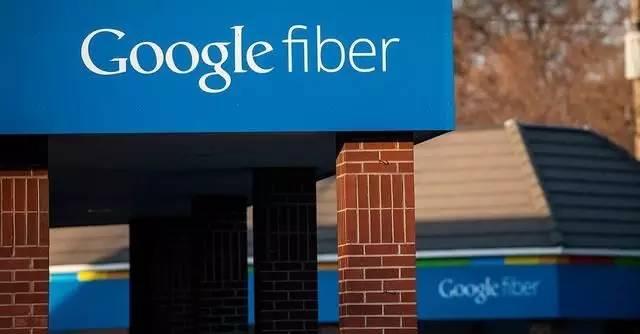 Google Fiber plans to announce in 2010 that, according to previous ideas, Google's fiber optic project will be able to provide ultra-high-speed Internet services that are 100 times faster than normal networks, and users seem to be cheap to use.

In the past few years, Google has been working with more than 10 cities and communities to build a fiber optic infrastructure to provide gigabit-speed network services to millions of homes â€“ allowing users to instantly upload streaming video or Download the full movie in seconds.

Of course, all of this requires time and money. According to the Wall Street Journal, in fact, Google has spent hundreds of millions of dollars on these projects, and this service is currently only valid in six major cities, which is equivalent to expanding one city each year.

Because the cost is too high and has gone far beyond Google's expectations, this measure is also experiencing setbacks. Recently, Google fiber is also undergoing major layoffs, and Google has suspended the provision of fiber to San Jose, California, and Portland, Oregon. Service plan. Google is considering using cheaper methods to provide services for people, such as using wireless technology. 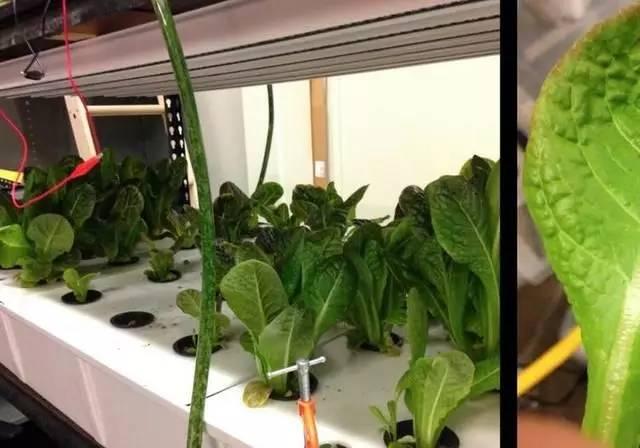 Google claims that 1 out of 9 people on this planet are malnourished, so Google X hopes to make a contribution in this regard. The volume of water used in the three-dimensional agriculture proposed by Google X is one-tenth that of traditional operations. It covers only one percent of the traditional way. The food planted can be adjacent to the place of consumption, eliminating the need for long-distance transportation. Google X has made progress on many issues, such as automatic harvesting, high-efficiency lighting, etc. However, in the end it was impossible to nurture major crops such as grains and rice in this way, so the project was eventually scrapped.

As a well-known product developed by Google X, Google Glass at the beginning of its release demonstrated the blueprint for smart glasses to dominate the future of humanity. However, due to the unclear positioning of products and the high price and obstructed channels of Google Glass, which are very unfriendly to consumers and developers, Google has finally stopped the project for various reasons.

"Failure Culture" has always been one of the creeds of Google X. There are not a few items that Google has died in halfway. However, it also bred many successful products, such as driverless cars and smart contact lenses, perhaps in the future of this mysterious laboratory can really become Google's secret weapon to change the world. Of course, there is still a lot of resistance on the road to transform these ideas into reality, but as they say, "If you can't accept defeat, then you can't afford to be remarkable."

This article from the Tencent News client from the media, does not represent Tencent News's views and positions.