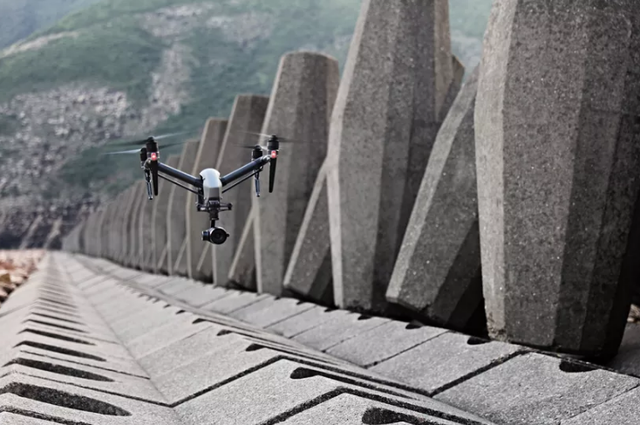 Two years ago, I had talked with a pretty wise VC about its investment in the drone field. The hardware of the drone business will be quickly commercialized, he said, and the real value lies in the data collected by software platforms widely used by many vendors.

This is a very reasonable assumption, if you think that the drone market situation will become the Android smartphone market. UAV manufacturers need to pay a certain fee to the software developer when using the central control system, while the latter can profit from this huge installed capacity.

However, the real situation today (drone market) is closer to the other end of the smartphone market: Apple's hardware empire. The Dajiang from China is considered to be an apple in the field of drones. This company has accounted for 50% of UAV sales in the U.S. market, and has beaten competitors. This high share also allows Dajiangâ€™s hardware products to become a platform where each mainstream drone software company has integrated its services into DJIâ€™s applications and SDKs.

The number of new products introduced by Dajiang is also amazing. They released the new Mavis drone series last month and released a new version of Matrice last week. This week, they immediately released new products for the Phantom and Inspire series. And the craziest fact about all these new products is that they are all competing with themselves.

There are indeed quite a few high-end drones on the market, such as the products of FreeFly and Ascending Technologies, which are functionally comparable to the drones of Dajiang. However, the prices of these competitive products exceeded 15,000 U.S. dollars (approximately 100,000 yuan), which is three times that of the new Matrice 600 Pro. In the price range of US$1,000-6000 (about RMB6875-41250), DJI has 4 different products, and even the cheapest one is 6 digits or less than any other on the market. The product is better.

Now, Dajiang has gradually begun to gradually lower the functions of high-end products. Just as Apple moved Touch ID from the iPhone to the MacBook, DJI opened up the core elements of the Phantom series to other product lines ranging from Inspire to Mavic.

The low-end market is an area that Dajiang has not been involved in. They have never launched any drone that sells for under $999 (about RMB6868). However, the frequent launch of new products means that those old models can fill these gaps, just like the previous iPhone. If someone asks the author to recommend the best $500 drone on the market, I will not hesitate to point to Phantom 3. This drone has been available for a year and a half, but it is more powerful and reliable than any other product at the same price point.

At the same time, the competition faced by DJI is actually weakening. As a Silicon Valley startup with a bright future, 3D Robotics is now announcing its abandonment of the consumer drone business after a disaster-like product release. GoPro, which was thought to bring shock to the drone market, was also forced to recall the Karma drone it had just released because of the crash. As for Lily, who once used to grab the headlines, the production company has not yet shipped.

Yuneec, also from China, is the last competitor still standing. With Intel's support, the company has enough investment and technology. Intel sees drones as a fast-growing market and hopes its chips will have a place in this upcoming robotic revolution. The author is willing to regard them as Android in the field of drones, providing software technology and even core technologies to the vast number of drone manufacturers. However, it seems that Yuneec's role is more like a Windows phone. Intelâ€™s support allows them to push hardware without delay, but in the consumer market, this company has not yet gained enough market share.

I don't think that the VC who once chatted with me regrets the decision to invest in drone softwareâ€”the company he supports does a good job right now. But he may have a bit of annoyance that he has not pursued a greater opportunity to invest in a more unusual type of startup, which can seamlessly integrate software and hardware, meet the professional while attracting the average consumer, and A company that is destined to rival its rivals in competition. (Author: Ben Popper, the compiler: Sean)

ã€The relevant rights in the Chinese language of The Verge's works in the United States are owned by Tencent Corporation. Without authorization, they may not be reproduced or excerpted. ã€‘ 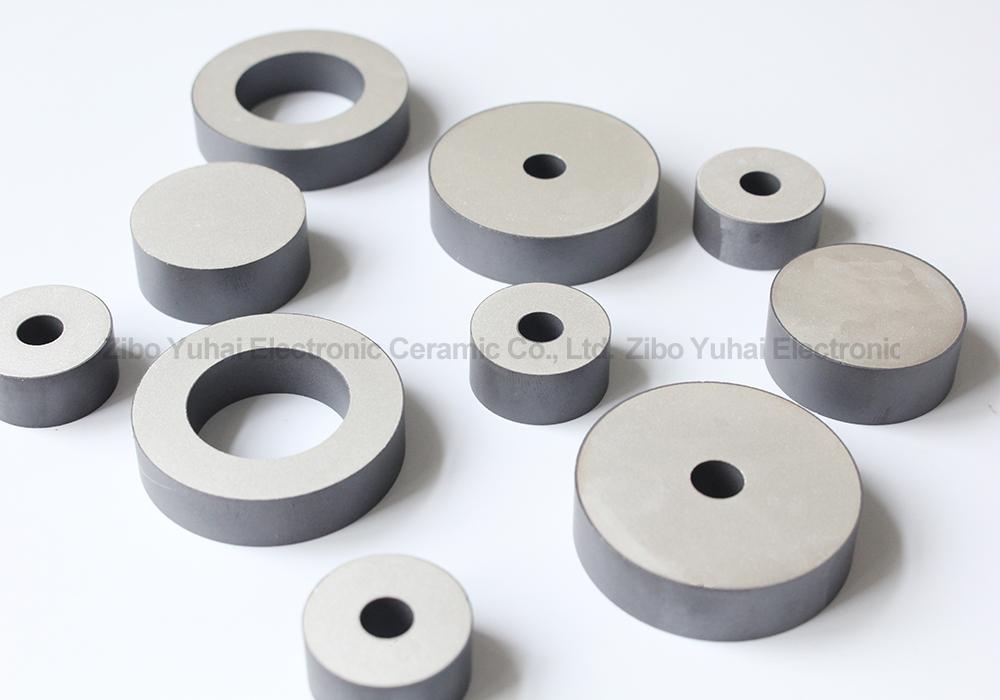