On the evening of December 7, Sony announced that the PS4 global sales exceeded 50 million units, and it exceeded the 40 million mark, only more than seven months. 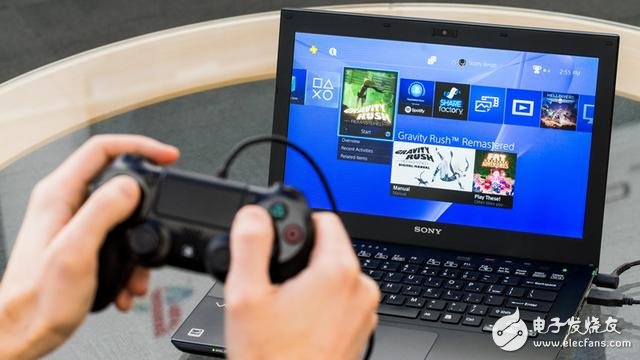 According to official announcements, the latest host PS4 Pro series released in September is also included in the 4 new 10 million increments, but did not disclose the proportion of new hosts, but considering this year's Sony VR virtual reality When the business is launched, the sales of the PS4 can maintain a high growth momentum in a short period of time, and it is also inseparable from the PS VR.

As Sony's fourth-generation game console product, PS4 was launched in North America on November 15, 2013, and sold in Europe, Central America, Oceania, and South Africa on November 29, the same year, and entered the Japanese market on February 22, 2014. It was officially launched in mainland China on March 20, 2015.

It is worth mentioning that PS4 was called the most successful game console in history at the beginning of the release, and has been suppressing Microsoft's Xbox series for a long time.

Then the question is coming. Is there a sum of your 50 million sales credits?