With the development of virtual reality this year, there have been many VR content platforms. Of course, some game platforms have opened up a new market in the field of VR games by virtue of their own advantages such as Steam.

Valve's sensible approach is to cooperate with HTC and jointly develop and launch the HTC Vive head-mounted device. After having the hardware, the product will naturally not let the VR content. This VR experience is inseparable from the VR device. Combined with VR content. Vive has been on the market for 8 months now, and there are more than 1000 official VR-enabled games, experiences and applications on Steam, including VR-specific software. After the release, the VR-supported applications are updated, and other VR-enabled displays are allowed. Class experience.

Steam has accumulated a large number of user bases around the world, and the platform itself is also a content production platform. The increase in the number of VR games also reflects the ability of steam to some extent. In fact, as early as October, the VR Daily reported that on the Steam Dev Days, more than 1,000 new virtual reality users have entered the platform every day. Of course, it is naturally because of the influence and popularity of the steam platform. 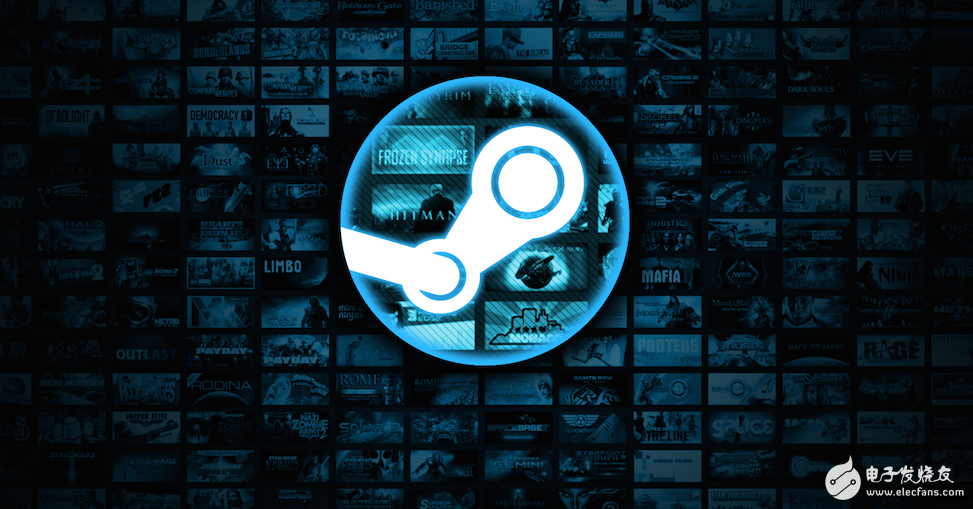