My big fruit released the new MBP in 2016. It is not a big deal to say now. The big thing for me is that I bought another one. The reason is that the previous two sets of memory were too small to be dead at the same time as memory explosions (manual deletion, in fact, I would like to say "machine"), made me feel helpless and embarrassed. So, after the conference, the custom 13-inch memory with 16 pounds of memory, despite all kinds of dislike the new, what interface ah, keyboard, battery, ah, belief lamp ah ... but who called the performance increase so high it ... ...how bad is the resistance to hardware, performance, and resistance?

Whatever you do, and you've gotten rid of it again doesn't make any sense, and you still have to look for alternatives inconvenient.

So there is this.

As we all know, the Magsafe that comes with the MBP before 2016 is a good thing, and you don't have to worry about what could be a fatal injury to your computer when the power cord is kicked. The new version, the so-called Thunderbolt3 of the type-c interface, is a thing that firmly grips the computer. This foot flew over the computer. Based on this concern, we must find a similar solution, and finally work hard. Our foreigner has given the solution first (although this solution existed several years ago, but I only know it now), but his The original intention was to provide Macbook with Magsafe, and now the new MBP is also available.

The price of nearly 40 knives on the official website can really pump blood. For the empty wallet, it is simply bad news for me. So various online search to see if there is a suitable price, a treasure, an East can not find. No way, can only go to the United States and Asia to find, sure enough, although the price is not the same as the official, but see the multimedia data adapter with fruit can buy a lot cheaper, decisive orders, 2 together!

However, the fruit multi-media adapter is 30 cutters cheaper than the official website!

After a month's transfer, it took a month and finally arrived today. Now come a small "out of the box", please ignore the scum picture I temporarily made in the office.

Once again: PS has no PS because of the hardships. We forgive everyone. 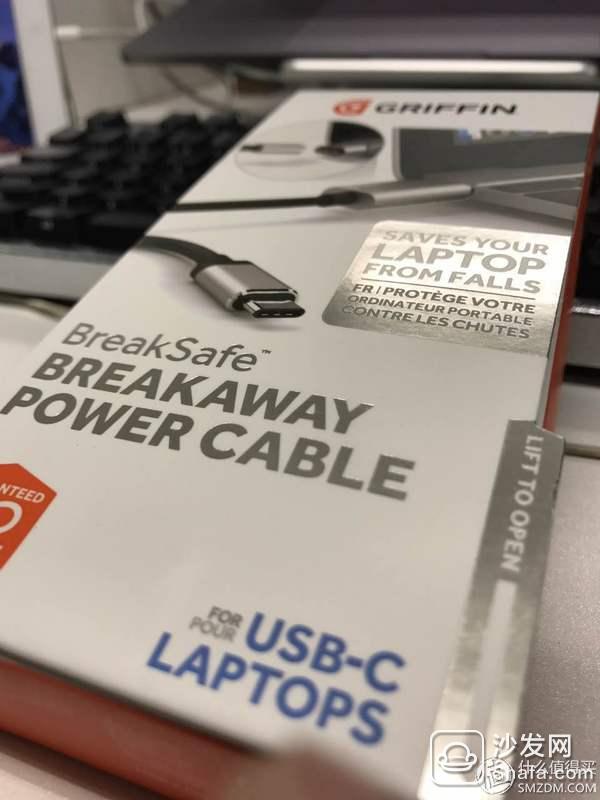 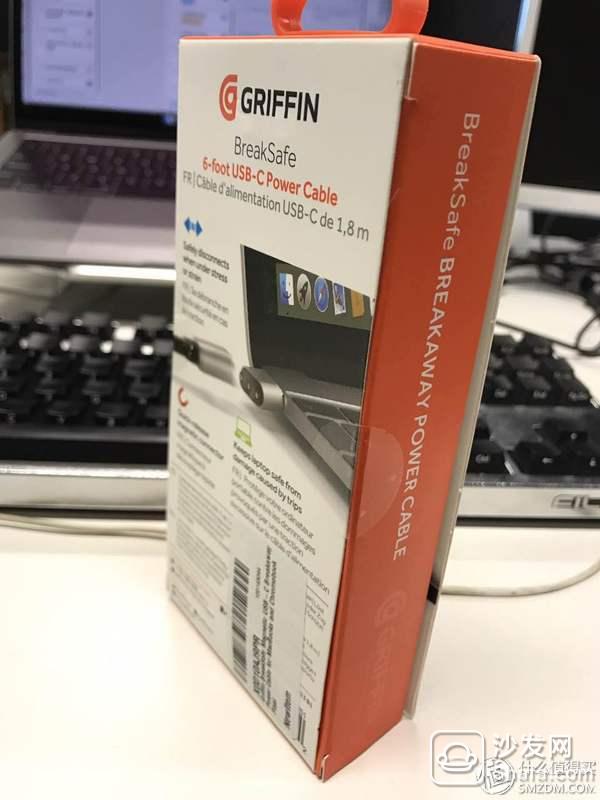 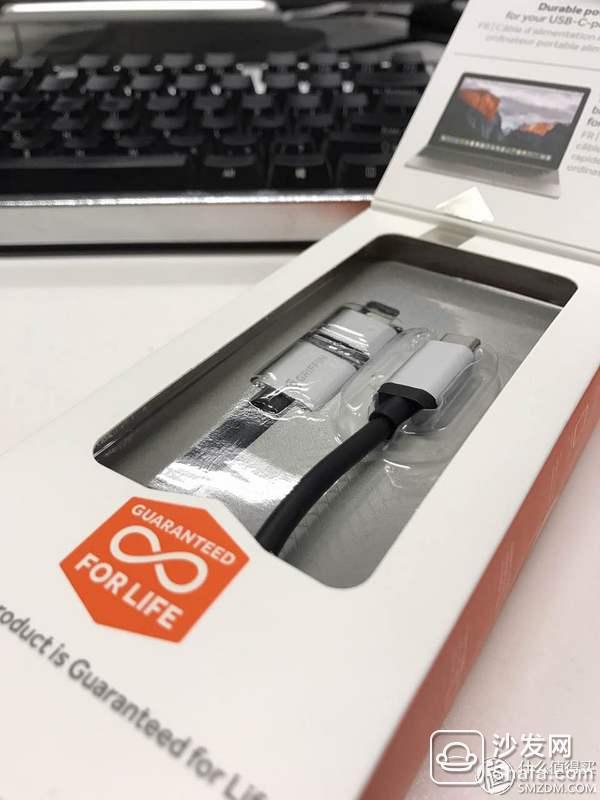 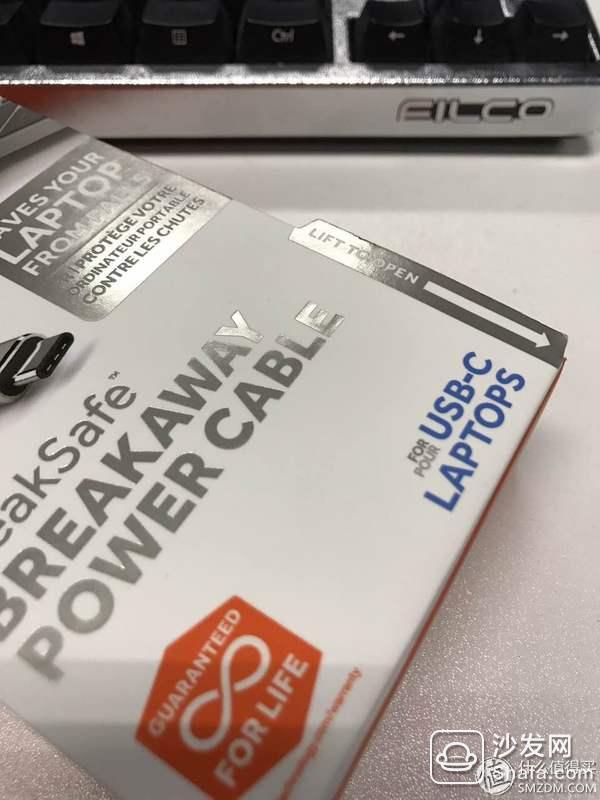 Don't be fooled by this opening method. If you open this way, you will open the box completely. Do you not know what purpose this writing is? The correct way to open it is this: 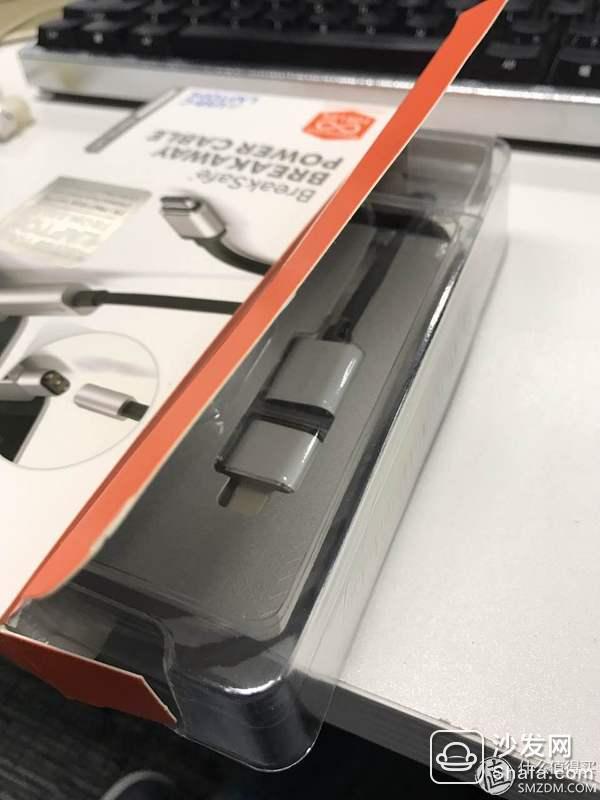 Yes, yes, tear tape open from the side.

However, one thing I have to mention here is that the work of this box is a little interesting. The box has a small lid, and this small lid is self-priming with a magnet and feels good. 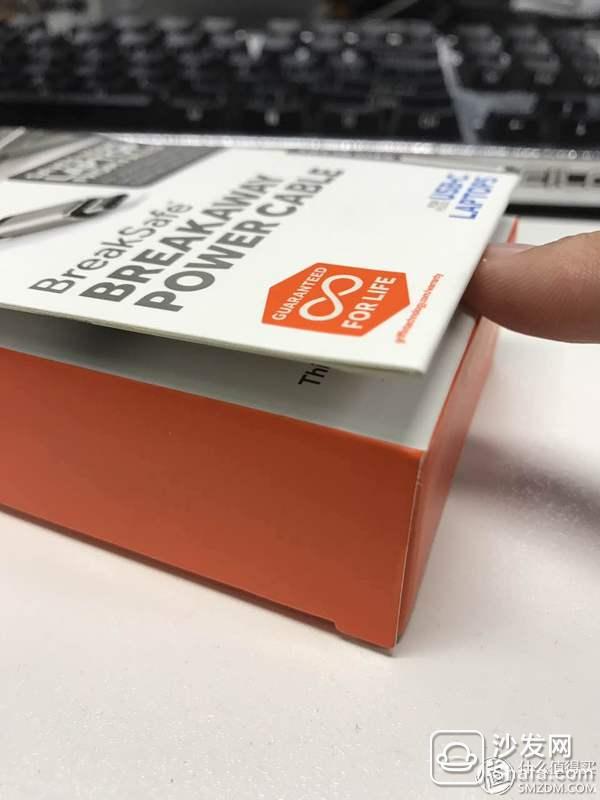 After opening, the box is divided into two layers: 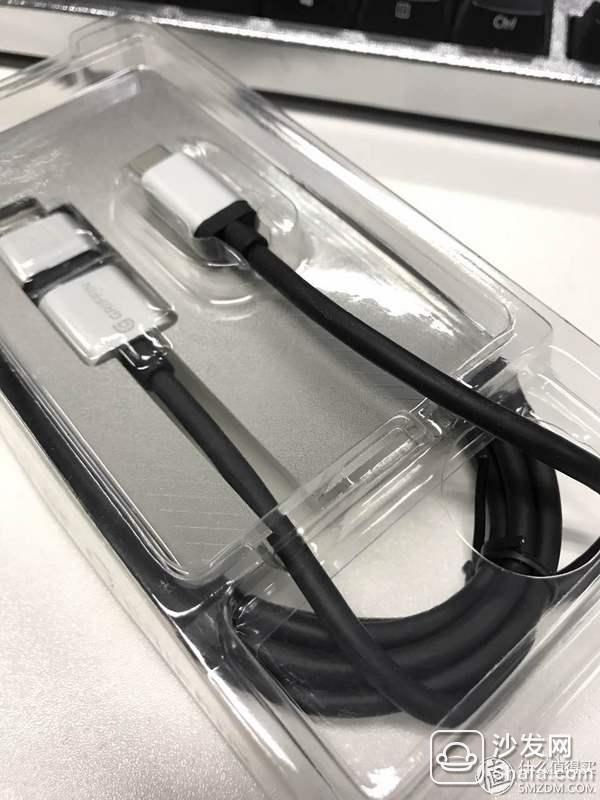 This is the complete situation. 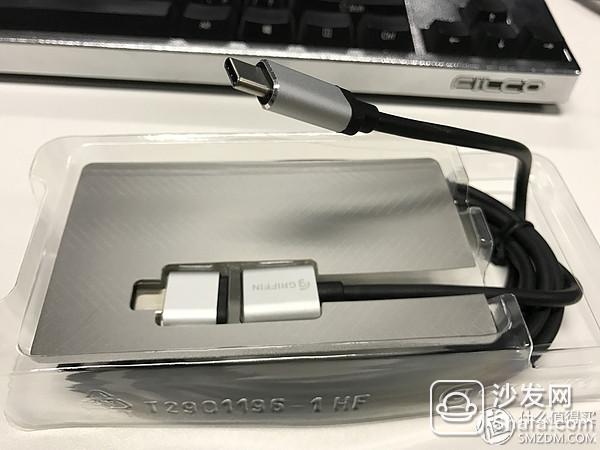 Remove the first layer, this line will bo 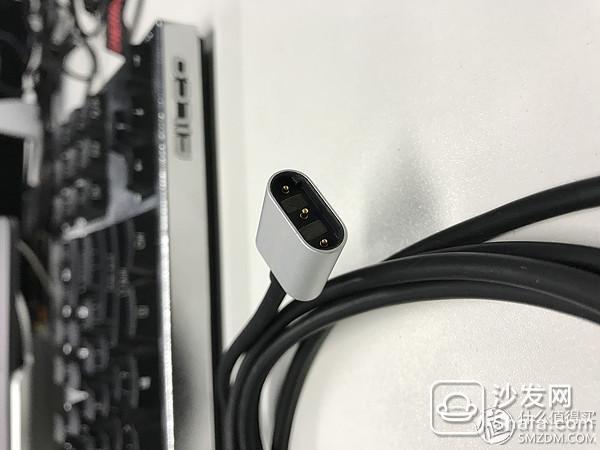 After all the big ones came out, it was called the mother's head. 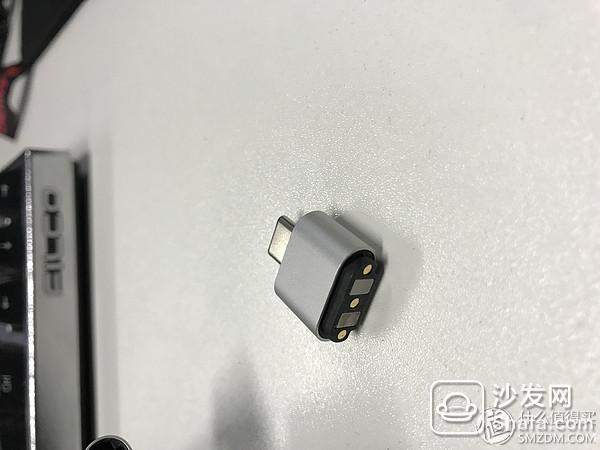 Um, the head of chrysanthemum. 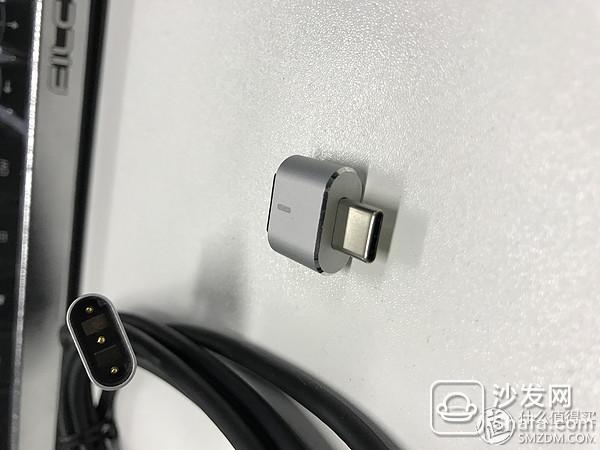 Both male and female have. This product is much bigger than you think. 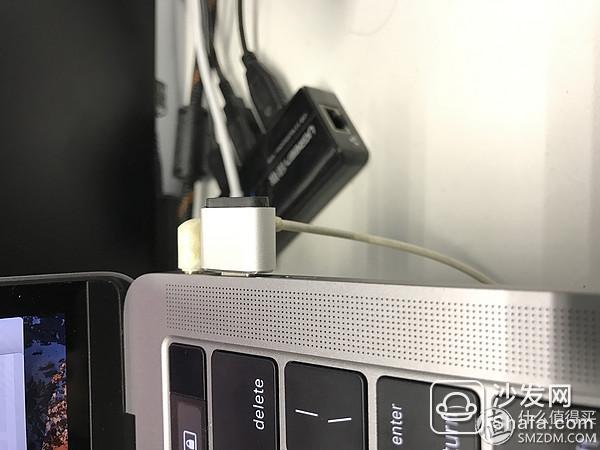 The male picks up the computer. The problem of workmanship emerged, and the basic cooperation was not strict, but it was still oblique! 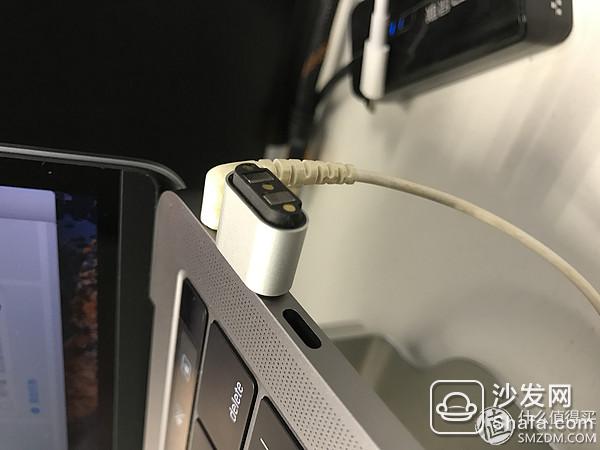 If you look sideways, it's okay. The thickness is slightly thicker than the machine. However, the computer is placed on a stand with little impact. However, if the table is laid flat, this connector will lift the computer. 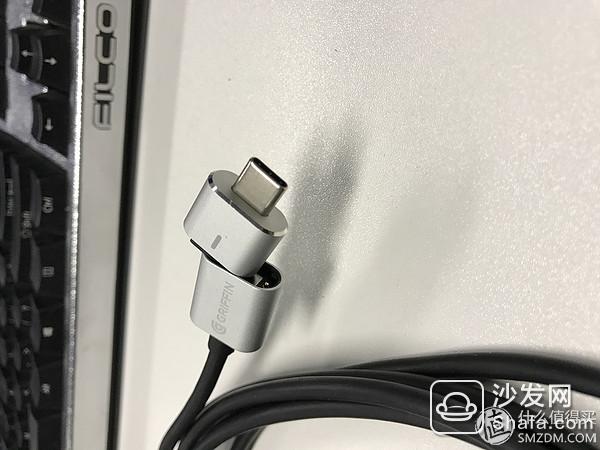 Oh yeah, this cargo has the correct connection posture. It can't be docked in any position. If the posture is wrong, it will be dismissed as shown above. 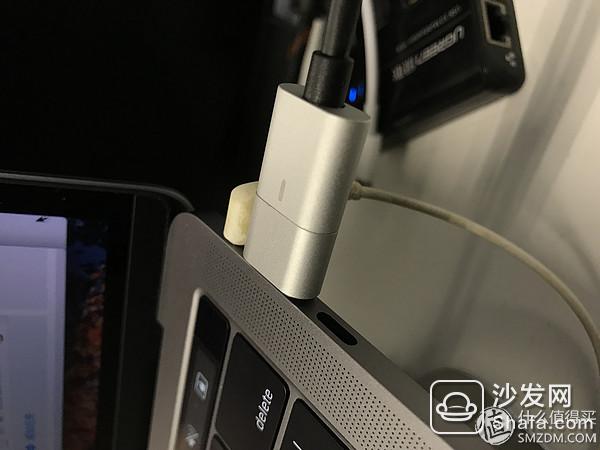 The posture is correct and it is perfect to hold together. However, it's right, but all evil: Say a good power use indicator light did not shine. 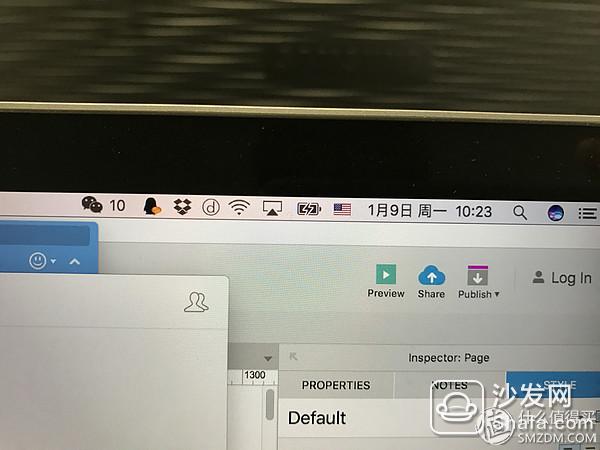 However, the state of charge of the power supply is available. For a patient with a light obsessive-compulsive disorder, it is more regrettable. 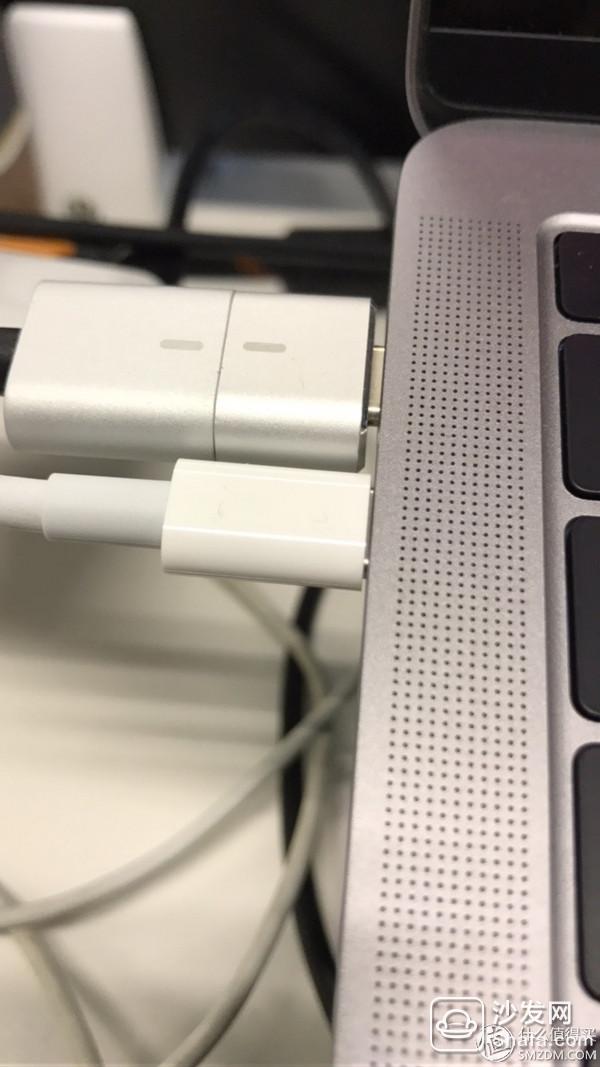 The state of the work with the Apple multimedia connector, the huge seam ... no harm without comparison.

By the way, the fruit workmanship is really nothing to say. 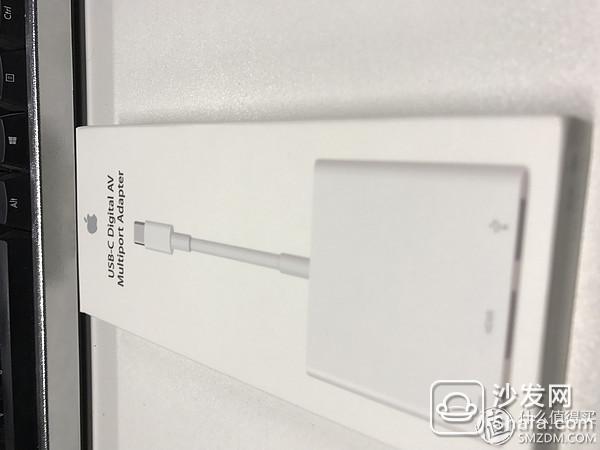 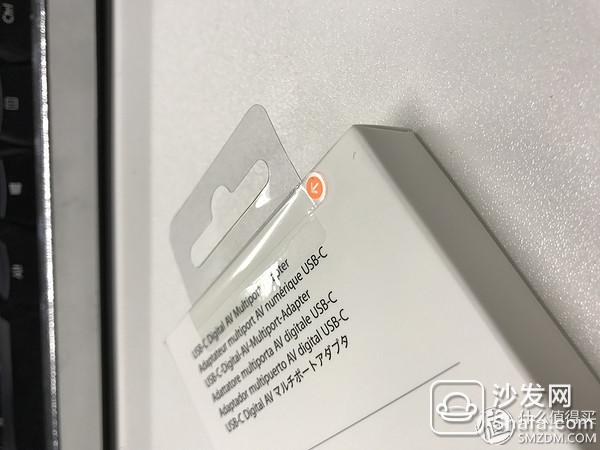 After connecting the goods to the computer, the security of the old computer was recovered. I no longer have to worry about the kidney pain when the power cord is kicked.

It is rumored that the line is MFI-certified. The fact is not clear. At least, it is perfectly compatible with the current situation.

For the Apple Apple USB-C multimedia adapter, the problem may be slightly larger, but after a single operation, it will be a worry. 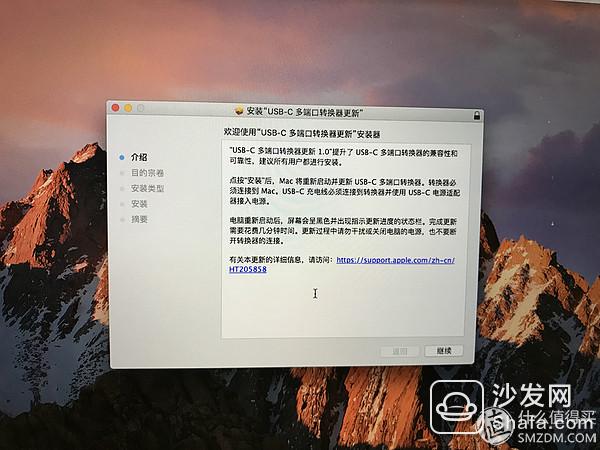 The first time you will be asked to install "drive" and restart. 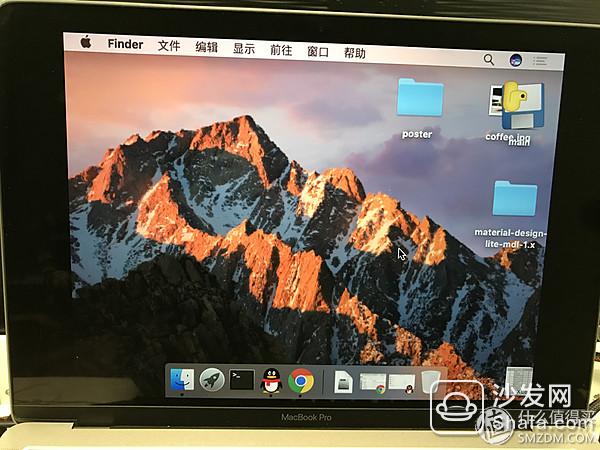 In general, these two commodities are worth buying.

Of course, for the work of Griffin's line, there are perfect obsessive-compulsive disorder patients to consider:

The workmanship is not so good, and the seam between the male and the computer is huge

Not too much of a disadvantage, that is, there are directional requirements, although the incorrect direction can not be accessed, but after all, still have to try, skilled said.

colour! The line is black and did not have to be selected. The joints are silver, and it's a matter of benevolence with the dark clouds.

The only advantage is that this product solves the possibility that the computer is kicked. In addition to the current price reduction, whether it is worthy or not, as a judge, I think I already have the answer.

However, more value is the Apple Apple USB-C multimedia adapter, a full 30 less ah. I seem to be off topic. 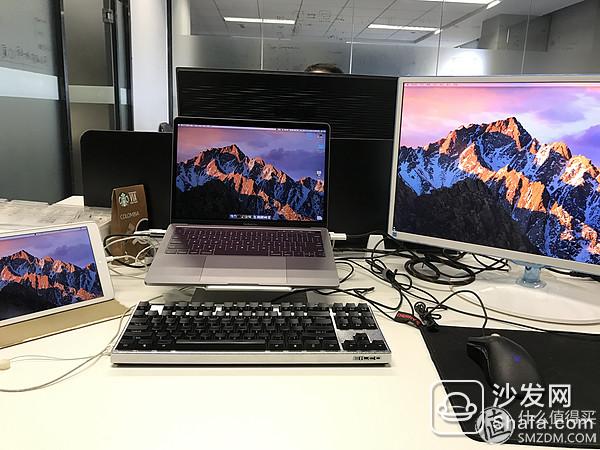 Come to a workbench family portrait, please disregard the various messy lines. Although the purpose of using fruit adapters is to reduce the wiring of peripheral devices, it turns out that this theory is completely fussy, and my desktop is a good proof of this.

There are already 4 adapters on the table.