Hello everyone, welcome to watch this issue. Now television products are updated quickly, and many previously unanticipated concepts have been used on televisions, such as curved surfaces, ultra-thin, 4K, 8K, VR, etc., and a hot new product called â€œnon-screen TVâ€ has appeared on the market. Many manufacturers think that it can replace the TV, but in essence it is still an LED projector, which is very different from the principle of TV. According to different light sources, the projectors on the market are generally divided into three types: laser, LED light bulbs, and UHE light bulbs. Among them, laser projectors are too expensive and not suitable for home use. Smart mini projectors using LED light bulbs (also called no screens) TV) has developed rapidly in the past two years. Some people think that it is small and versatile, and it may also replace the traditional bulb projector. 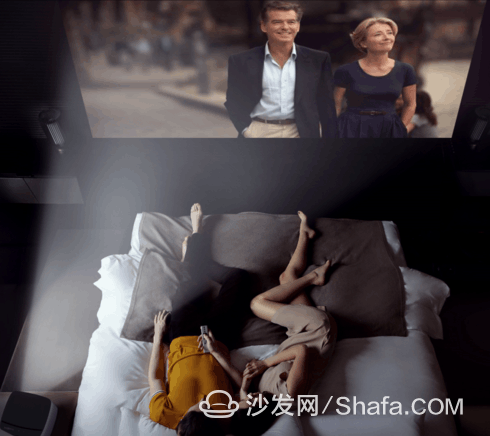 The development of home-use traditional projectors has been very mature. High-pressure mercury lamps are used internally, and the brightness is usually from 1500 lumens to 3,000 lumens. The current brightness of smart microprojectors is usually below 1000 lumens. What impacts the user experience most on the projector is the effect it actually casts on the screen. Then, how does the performance of smart micro-projectors and traditional projectors at the same price level deteriorate? Today we will test it. 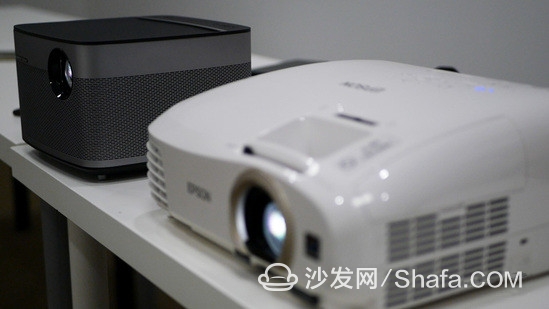 The price of traditional projectors and smart micro-investments that participated in the test was around 5,000 yuan, and the official brightness was 2200 and 900 lumens respectively. We use an illuminometer to test the actual illuminance of the two projections. The unit of measurement is LUX, where 1LUX is equal to 1 lumen of luminous flux evenly distributed over an area of â€‹â€‹1 m2 of illuminance. In general, 1LUX is approximately equal to 1 lux of light at a distance of 1 meter, and summer illuminance is 100,000 lux. We tested in a completely black environment. When projecting a pure white image, the illuminance of the conventional projector was 760 LUX, and the illuminance of the smart micro projector was 370 LUX. When displaying colorful landscape photos, the overall details presented by the traditional projectors are more, and the smart micro-cast images are slightly cooler and have higher contrast. When displaying photos in a light-on environment, the saturation of intelligent micro-projections dropped a lot and some dark details could not be displayed. When playing 1080P video, because the smart micro-cast uses LED light source, the screen shot with the camera has a splash screen, but the actual viewing does not flash. From the effect point of view, the traditional projector has a softer picture and a wider color gamut. The overall brightness of the smart micro-projection is slightly lower and the contrast is higher. 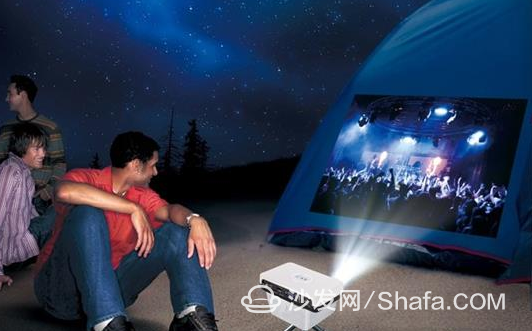